UBIPHARM Guadeloupe and UBIPHARM S.A. Group warmly thank Mr. Olivier Kengne for all these years of loyal service as well as for his leadership, and wish him well in his future projects.

Mr. Igor Dohou is a pharmacist trained at the University of Paris XI who joined UBIPHARM Guadeloupe two years ago and will be taking over to ensure continuity. The said company and UBIPHARM S.A. Group are delighted to collaborate with Mr. Dohou, and wish him success in his new role. 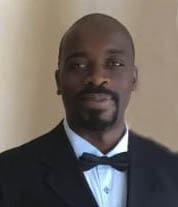 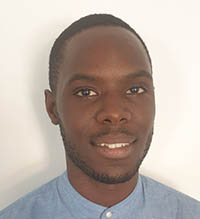