Mr Patrick Folie, experienced pharmacist trained at the Faculty of Tours and former Mayor of the town of Neuchâtel-en-Saosnois, joined UBIPHARM Group in 2016. Mr Folie held the role of Operating Pharmacist, before being appointed Managing Director in 2018. His experience ans versatility have accompanied the development of UBIPHARM French Guiana throughout the years.

UBIPHARM French Guiana and UBIPHARM S.A. Group warmly thank Mr Patrick Folie for his years of service, and wish him well in his future projects.

Mr Mathieu Acquisto is a pharmacist trained at the Université of Grenoble-Alpes (France) and Laval (Canada) who joined UBIPHARM French Guiana three years ago as the Operation Director before being promoted as Chief Operating Officer. He will now be taking over to ensure continuity. The said company and UBIPHARM S.A. Group are delighted to collaborate with Mr. Acquisto, and wish him success in his new role. 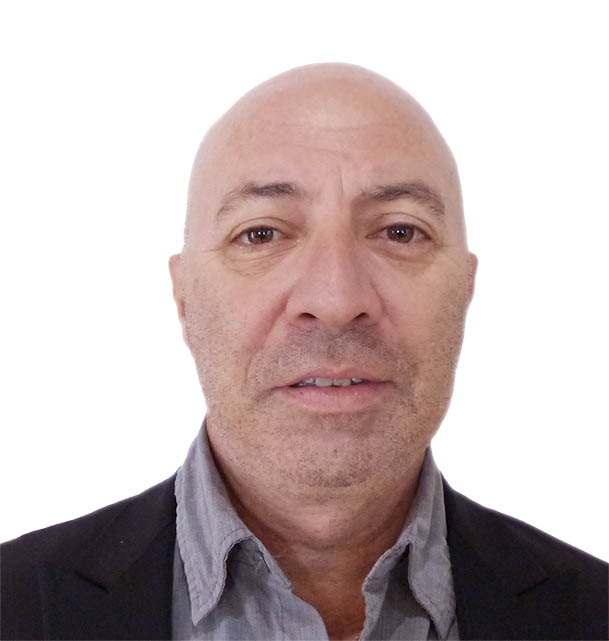 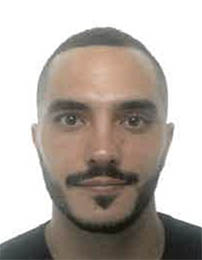